A launcher for unguided rocket ammunition of caliber 80mm. This seven-barrel launcher is intended for use on helicopters: Airbus H-145M, Mi-17, SA-342 Gazelle.

It is compatible with MIL-STD-1760 digital architecture that allows easy integration into modern combat platforms. 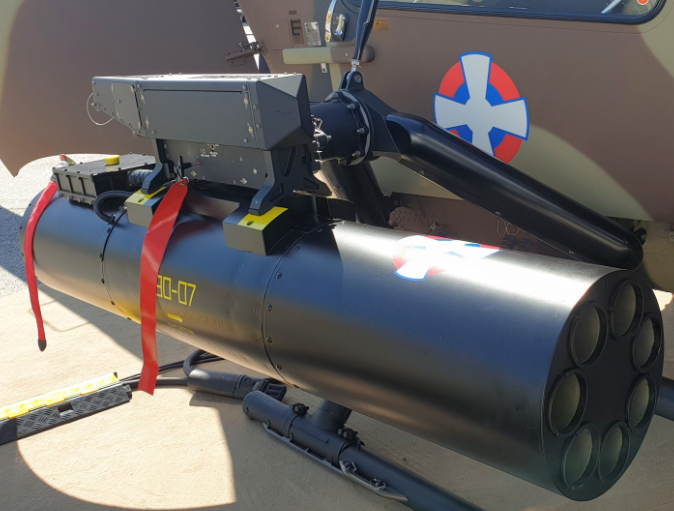 The 128mm four-barrel unguided rocket launcher is suitable and adaptable for any fix-winged or propeller-driven aircraft capable of carrying that load and with a sufficient distance between the suspension points for receiving weapons of 255 mm (Russian standard) or 355.6 mm (14-inch NATO standard) in diameter.

The launchers are equipped with an electric ignition system activated by a pilot or weapon system operator. These weapons are suitable as a cheap means of attacking a wide range of targets, especially in fights against terrorism – fortified buildings, bunkers, etc.

The launcher is intended for use on MI-17 helicopters, as well as on J-22 “Orao” and G-4 “Super Galeb” aircrafts. 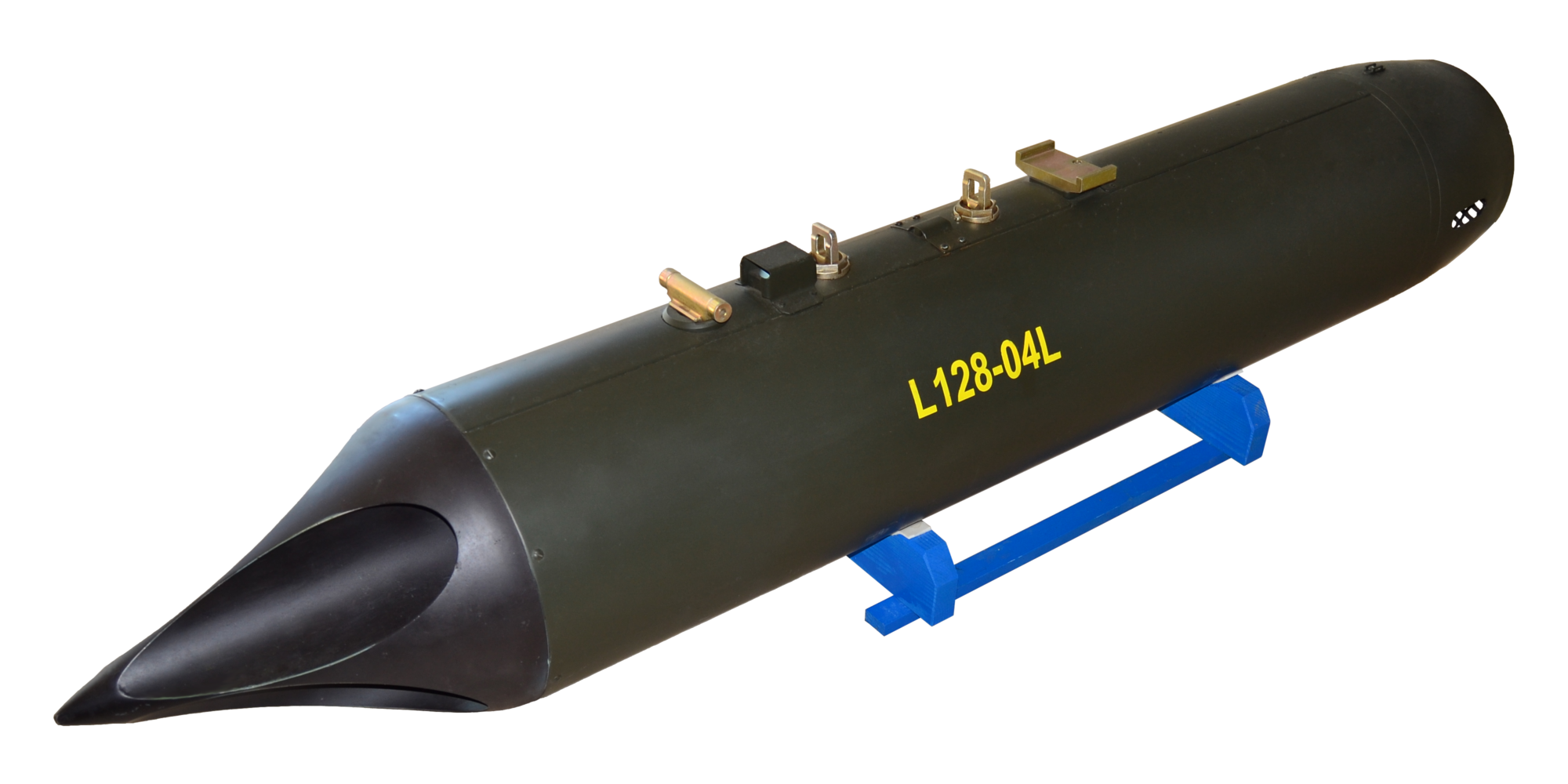 The LLU 7×57 launcher is a seven-barrel launcher which fires 57mm caliber missiles to destroy targets in the air and on the ground (airplanes, vehicles, warehouses and other military facilities), as a weapon of a modern airplane and is installed on helicopters and planes.

The rockets are launched from launch barrels (with open rear ends) which are positioned in the form of a honeycomb structure rocket package. 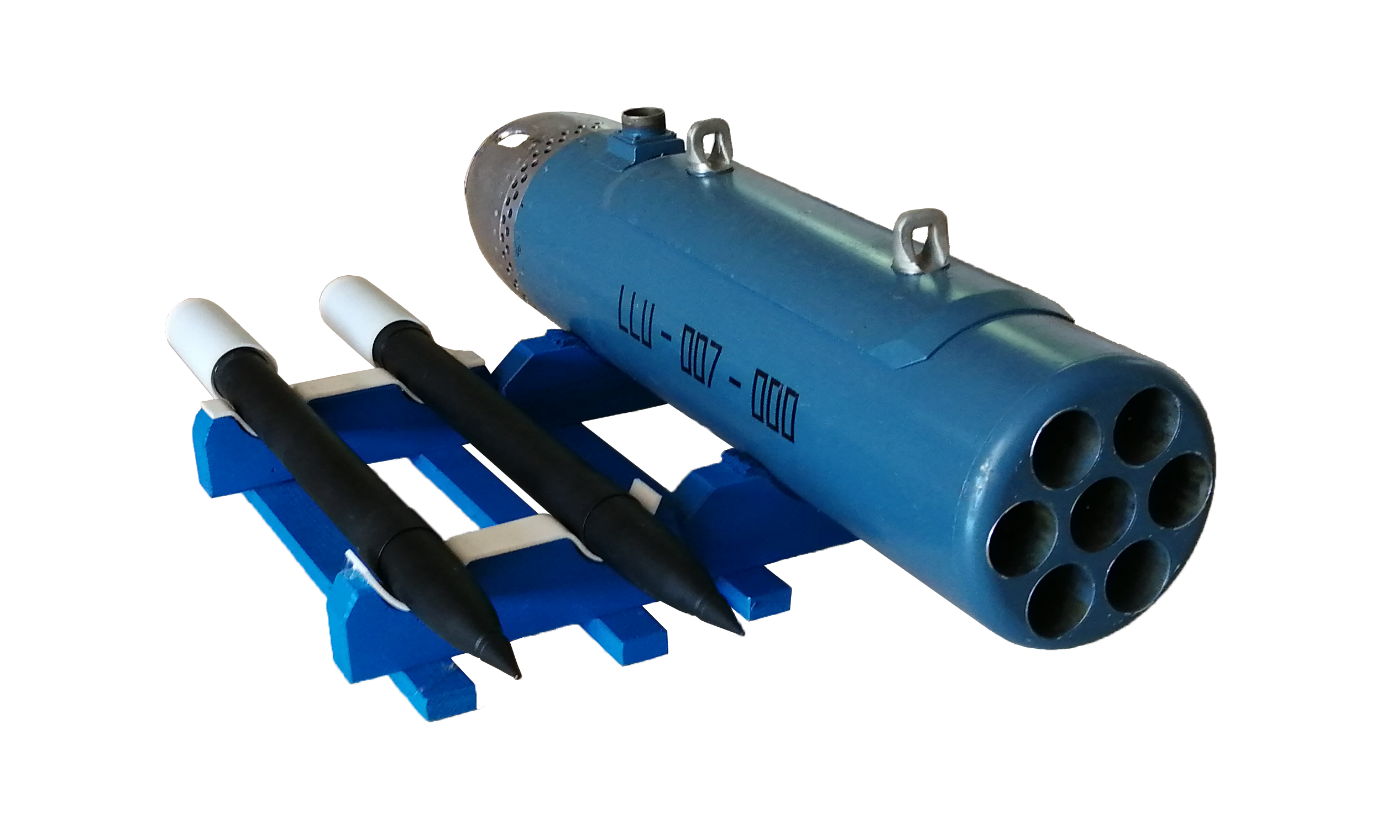